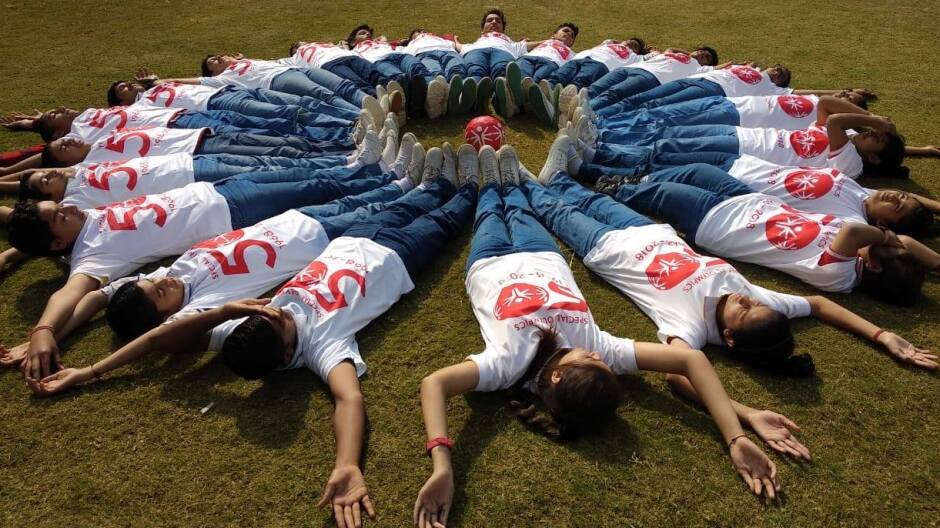 In 2018, Special Olympics continued to empower youth and educators to be leaders of change through our Unified Schools program. The program is designed to promote social inclusion and social-emotional learning through inclusive sport in primary schools, secondary schools and universities worldwide. Because of partnerships with the Stavros Niarchos Foundation, Hasbro, and the Inter-American Development Bank, this program has expanded to over 140 schools, engaging more than 20,000 students with and without intellectual disabilities in 12 countries.

Europe Eurasia: As part of European Basketball Week 2018, Special Olympics Hellas hosted an Interscholastic Basketball Tournament. This tournament brought together over 100 athletes and 66 teams from across Hellas to highlight newly created Unified Schools.