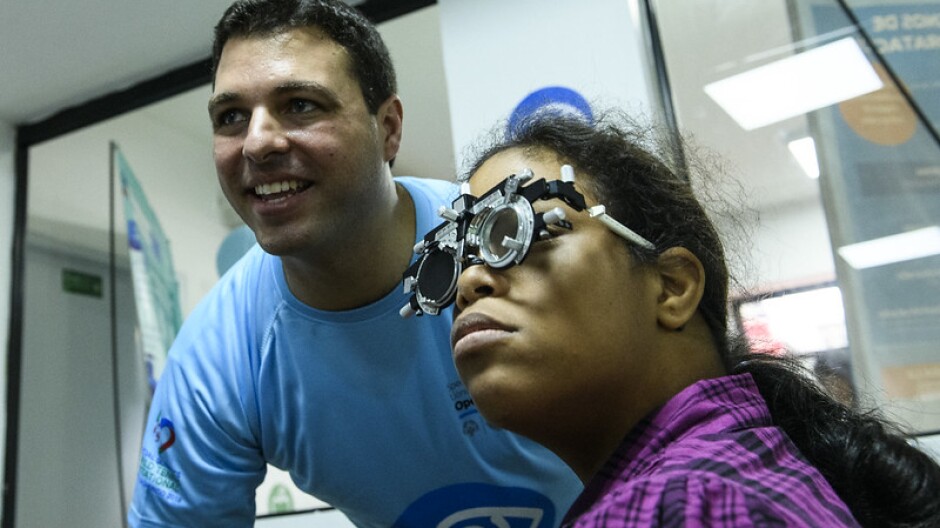 In 2018, Special Olympics continued to be the largest health care provider for people with intellectual disabilities through the Healthy Athletes program. Globally, 176,203 athletes participated in Healthy Athlete screenings. 87 countries offered health programming and 41,213 health providers and students were trained. There were 24 recognized Healthy Community programs with another 50 in progress.

A Lasting Impact in the Dominican Republic
All 200 athletes that competed in the World Tennis Invitational were offered free health screenings, along with 200 Special Olympics Dominican Republic athletes. Athletes and volunteers were welcomed at a ribbon cutting ceremony on 13 November at Club de la Dirección General de Aduanas.

Some of the health care professionals delivering screenings and education were trained by Special Olympics in a daylong Train-the-Trainer program on 12 November.