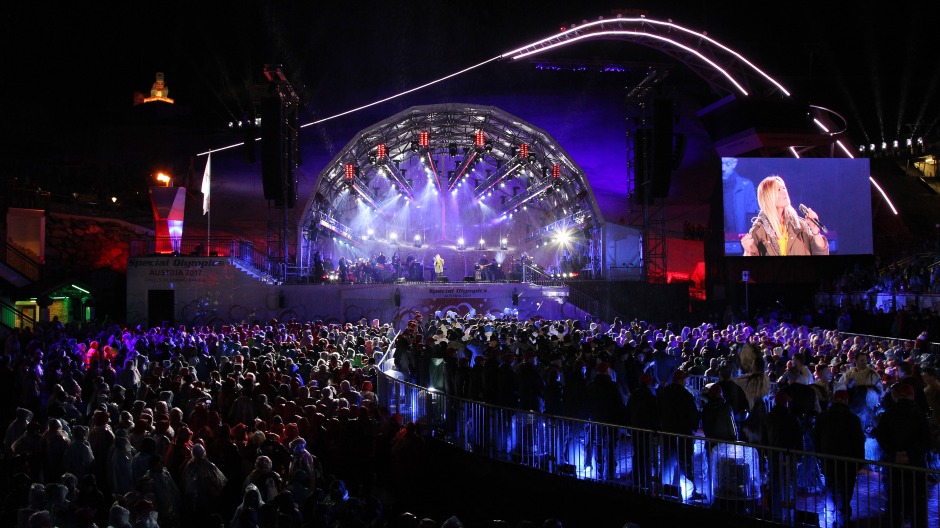 At the Special Olympics World Winter Games Austria 2017, the world came together with one heart to celebrate differences and unite in the spirit of respect, inclusion and joy! These Games marked a return to Austria – which in 1993 hosted the very first World Games held outside the U.S., making the Special Olympics movement truly international.

In the words of Games Organizing Committee President Hermann Kroll, “Austria will once again open hearts and minds toward people with intellectual disabilities, creating opportunities for inclusion leading to equality, acceptance and change.” The Games – featuring an array of sports and non-sports events -- brought the theme “Heartbeat for the World” to all parts of the globe.

The glittering Opening Ceremony was broadcast live to millions of viewers in 190 nations. This was the broadest reach for a Winter Games Opening Ceremony ever, bringing the talents of people with intellectual disabilities (ID) to a wide new audience.

Many of us have seen, once again, how Special Olympics unites the world and brings people - with and without disabilities - together. It was wonderful to see that we all can change the world to be a better and more inclusive place when we treat each other respectfully and most importantly: have fun together!

Over 12 days of events and competition, the Special Olympics World Winter Games Austria 2017 brought unprecedented global attention to sports achievement and inclusion for people with intellectual disabilities. More than 2,600 athletes from 105 nations competed in nine winter sports in the cities of Graz, Schladming and Ramsau. These were athletes who’d trained for months, sometimes years, for their chance to compete at World Winter Games, many training under difficult conditions, such as Team Syria.

A key goal of every World Games is to change attitudes about the talents of people with intellectual disabilities (ID): before and during the competition -- and especially beyond. That is the power of sports. At these Games, this power was magnified by no less than 365 hours of TV coverage on ESPN, ESPN2, ABC and ESPN Deportes. 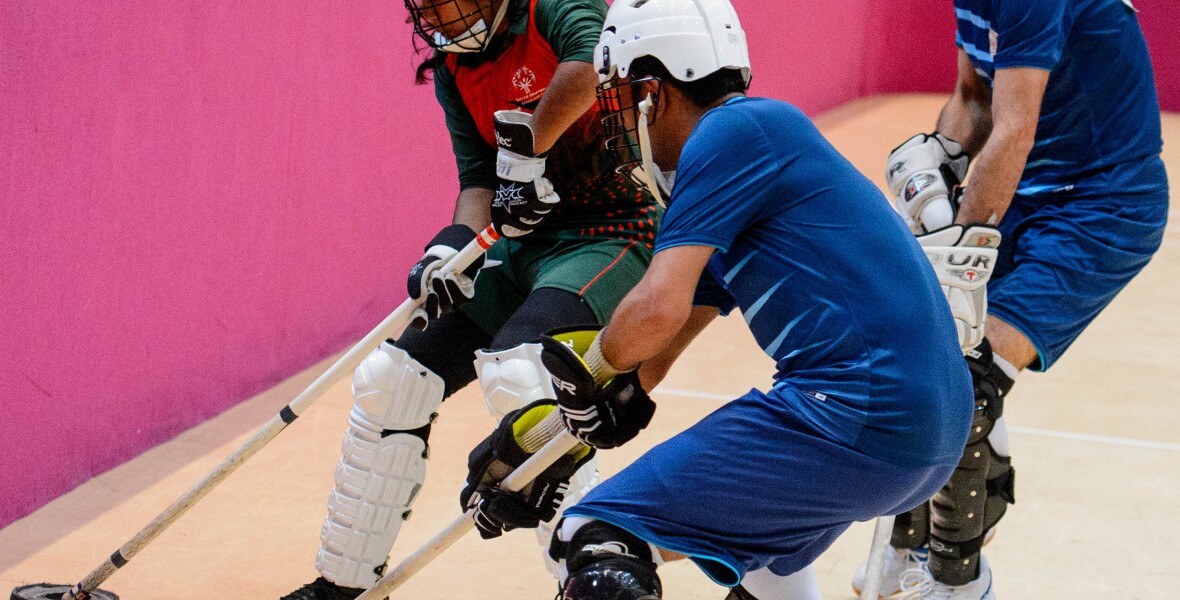 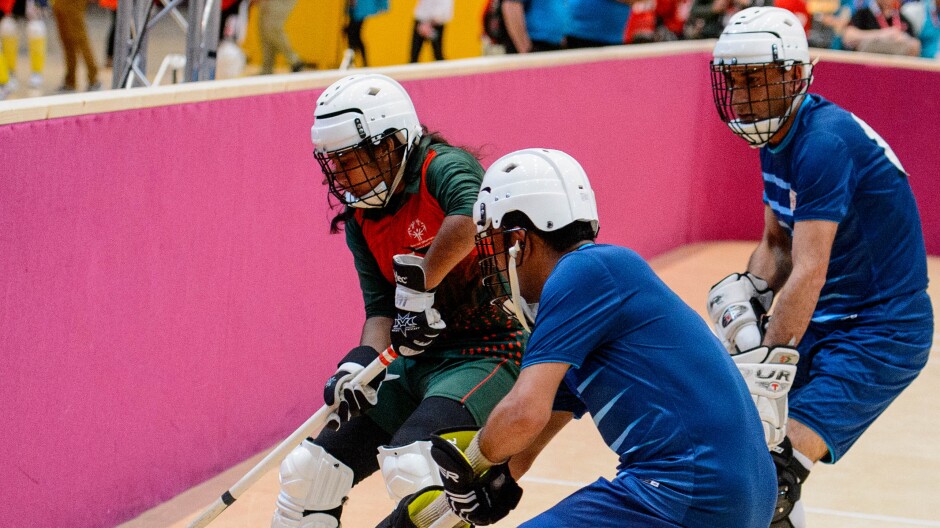 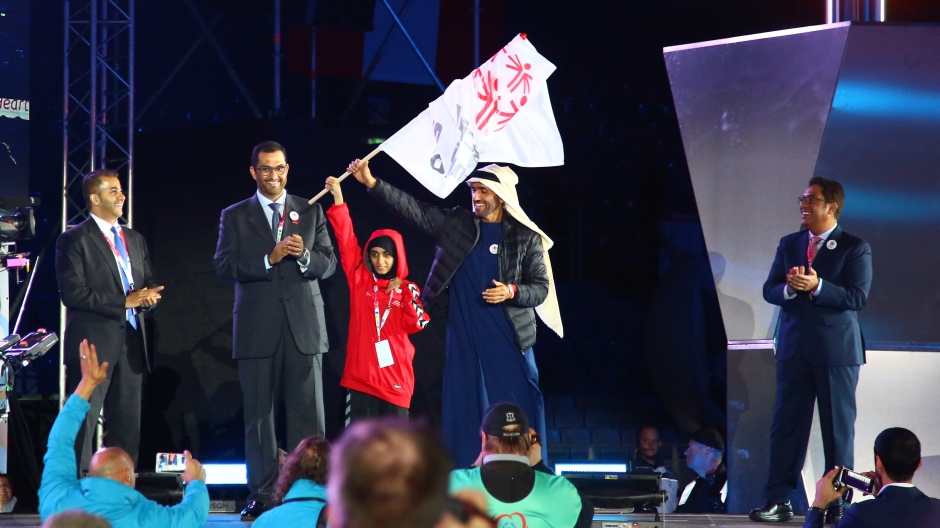 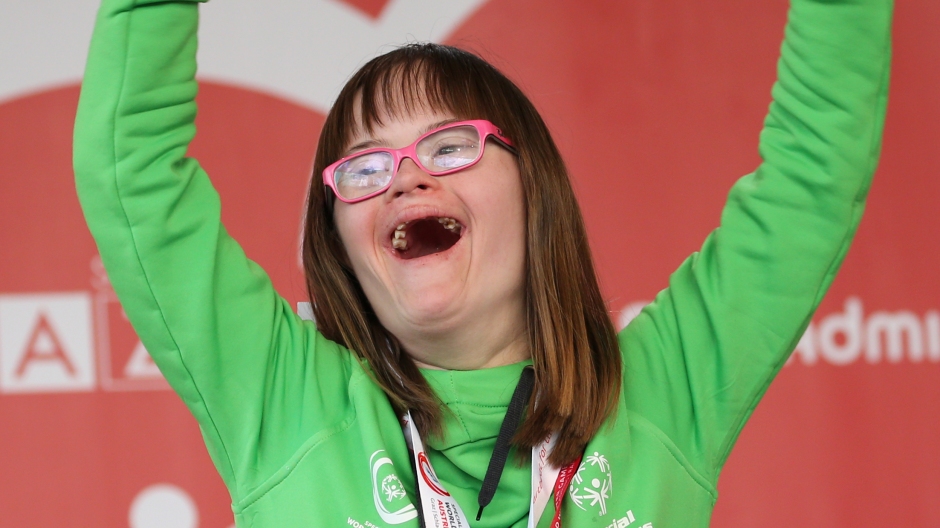 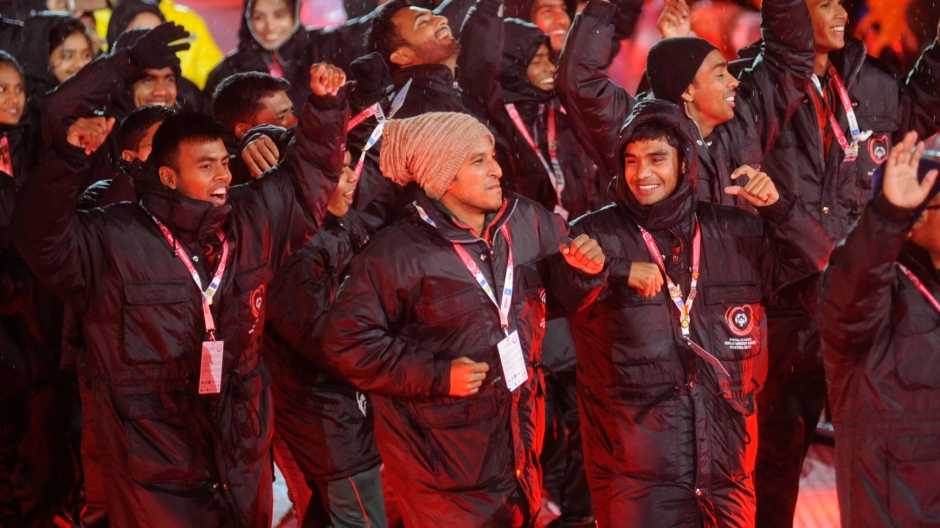 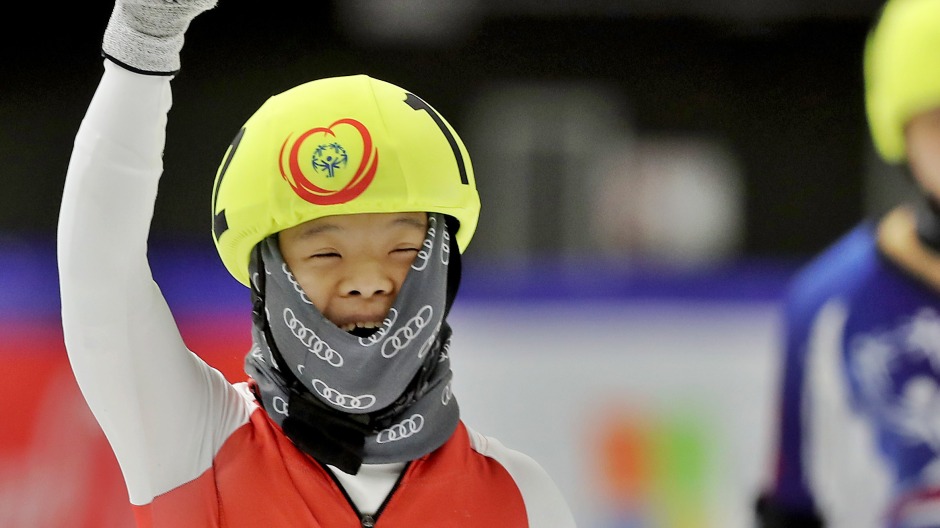 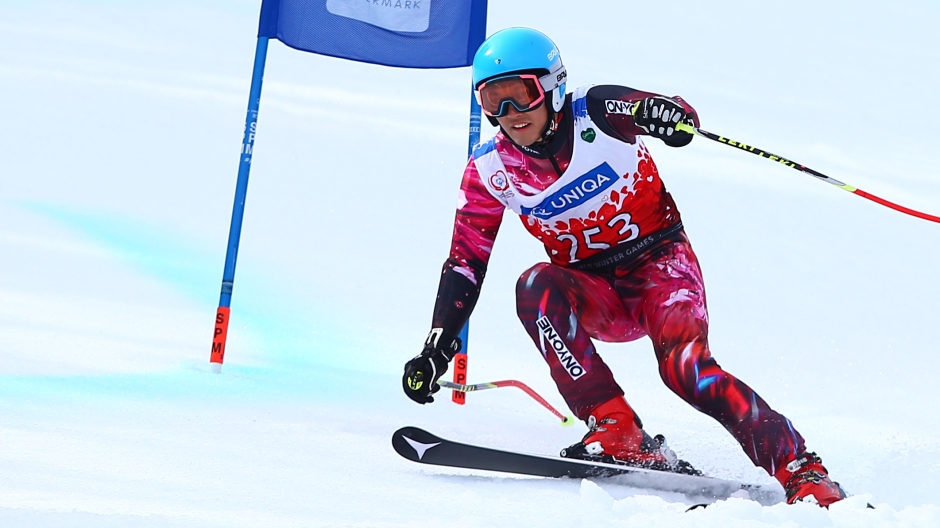 This power was also witnessed by 80,000+ spectators, including the President of Austria, Alexander Van der Bellen, who was inspired to say: “It is my hope that after the Special Olympics World Winter Games, the spotlight does not dim, but continues to shine for those with intellectual disabilities, with you [athletes] serving as role models in your home countries.”

After these successful Games, the Austrian government passed legislation doubling its support for Special Olympics. This puts the nation’s sponsorship of our athletes on the same level as Austria’s support of Olympians and Paralympians -- yet another powerful legacy of the Games.

Inclusion On the Slopes and Off
Our World Games also brought together global leaders and key influencers determined to drive and expand inclusion for people with intellectual disabilities (ID) through sport and health:

The Special Olympics Global Youth Leadership Summit: Social Impact for a Unified Generation brought together youth – with and without intellectual disabilities -- from 18 nations and seven U.S. states. These 44 young people developed leadership skills as well as exciting projects aimed at increasing inclusion in their home countries.

The Let’s Change the Game Forum tackled issues of exclusion against people with ID, while offering shining examples of how inclusion can happen in any community, as demonstrated by the winners of the first Golisano Global Health Leadership Awards.

Breaking new ground was the ambitious four-part series of Unified Talks presented by Bank of America, co-led by moderators with and without ID. These energetic, action-oriented conversations covered: “A Unified Generation: An Inclusive Call to Action,” “Sport: A Foundation for Workplace Inclusion,” “Be Your Best: Maximizing Athlete Health & Performance,” and “The Next Generation of Game Changers.” Participants -- from young people to government and business-industry leaders – gained and exchanged insights on making bold changes in their communities and countries to create a more inclusive world.