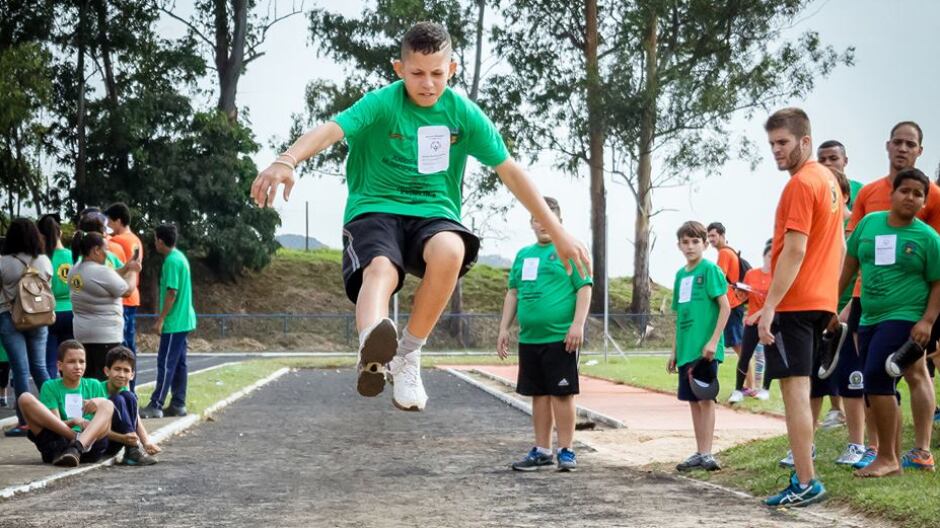 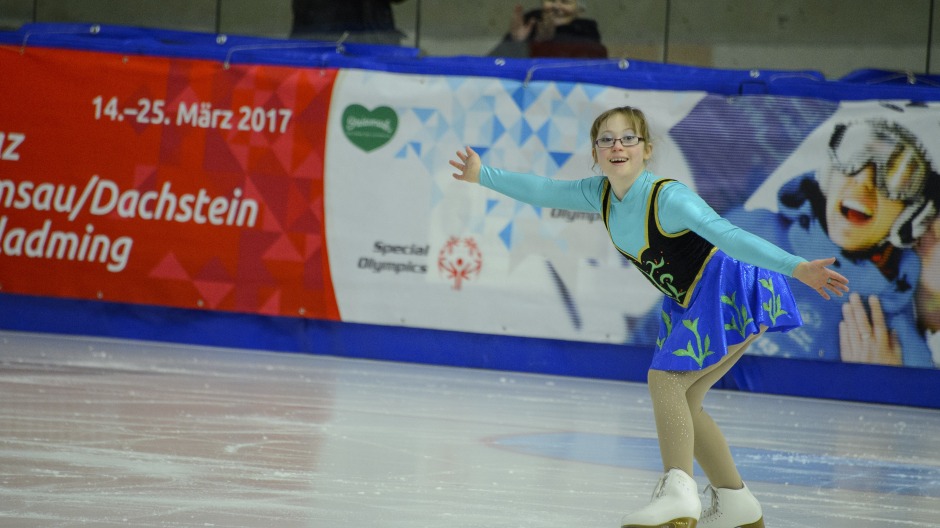 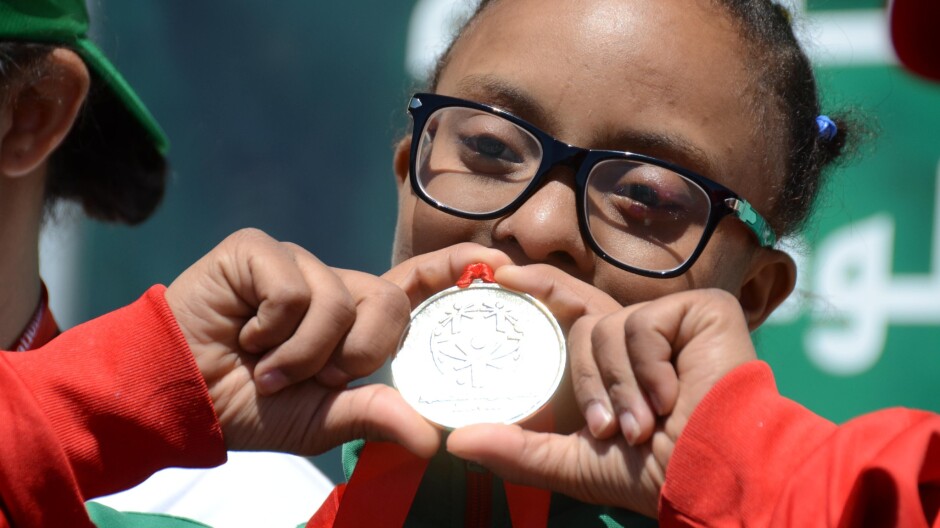 Sports: Athletes at Their Best!
Every year, Special Olympics holds tens of thousands of competitions around the world -- large and small. Each one brings out new strengths and skills in our athletes – and changes attitudes about the talents of people with intellectual disabilities (ID).

In 2016, we continued to expand the enormous reach and impact of Special Olympics Unified Sports® events. Through Unified Sports, we are bringing together people with and without ID in schools, playing fields and communities worldwide.

Thanks to support from ESPN, the Global Presenting Sponsor of Unified Sports, we have recruited 1.4 million Unified teammates around the globe. Together, these Unified athletes are breaking down stereotypes and tearing down the walls of isolation around people with ID.

From my first basketball clinic in my rookie year to today – as a new Special Olympics Ambassador -- I have seen the great power of this organization to bring people together. Everyone needs to see this!

In 2016, we worked creatively to unite new and diverse groups behind our vision of inclusion, including young people excited to be part of the first “Unified Generation.” In the USA alone, our Unified Sports campaign spread to more than 4,518 schools and engaged more than 87,000 students in new youth leader roles. Young people of all abilities trained and played together, enjoying more than 257,000 Unified Sports experiences throughout the year. That’s a lot of unity.

Another huge breakthrough was in China: Special Olympics Sports and Unified Sports are now part of the curriculum for primary and middle-school students nationwide. These new standards will create inclusion and educational equality, uniting an entire generation of young people with and without ID -- potentially millions of young people across China.

Unified Sports started in the United States, but – as with all great ideas – it’s been catching on fast. As of 2016, Unified Sports is happening in more than 200 Programs. These include parts of the world where people with ID have been subject to stigma and often kept out of mainstream activities. Unified Sports brings people together and heals those painful breaches. In Africa, for example, Unified Sports hit an impressive milestone. This year, we can celebrate that every single Special Olympics Program in Africa is offering Unified Sports -- from South Africa to Senegal to the Seychelles.

Competitions All Around the World

Every year, Special Olympics holds more than 100,000 competitions and events around the world, plus World Summer or Winter Games every two years. There were no World Games in 2016 – but our athletes were too busy to notice.

Thousands of them were in training for the 2017 World Winter Games competition, held March 2017 in Austria. Training was also under way for the 2017 Special Olympics Latin American Games in Panama, and hopefuls aiming for the 2018 USA National Games in Seattle, Wash., among many high-profile events.

There was also the announcement of the next World Summer Games, which will happen in Abu Dhabi, United Arab Emirates, in 2019. These will be the first Special Olympics World Games to be held in the Middle East.

Throughout 2016, millions of athletes were training and competing in our 32+ Special Olympics summer and winter sports. We can’t list all 100,000+ competitions -- but here’s a quick survey of 2016 games and sporting events held around the world:

Special Olympics is working to raise awareness and participation even more -- and especially among young people. Why? Because children with disabilities are two to three times more likely to be bullied than those without disabilities. Students with ID face even more isolation on school campuses. That’s because they are less likely to spend time in a regular education setting than students with other types of disability.

Unified Sports brings together people of all ages, young, old and in-between. Here’s a quick sample of what “Playing Unified” looked like in 2016:

Our Partnerships Make It Happen

In all our 32+ sports, Special Olympics strives for excellence. Our sports partnerships around the world are an essential part of this.