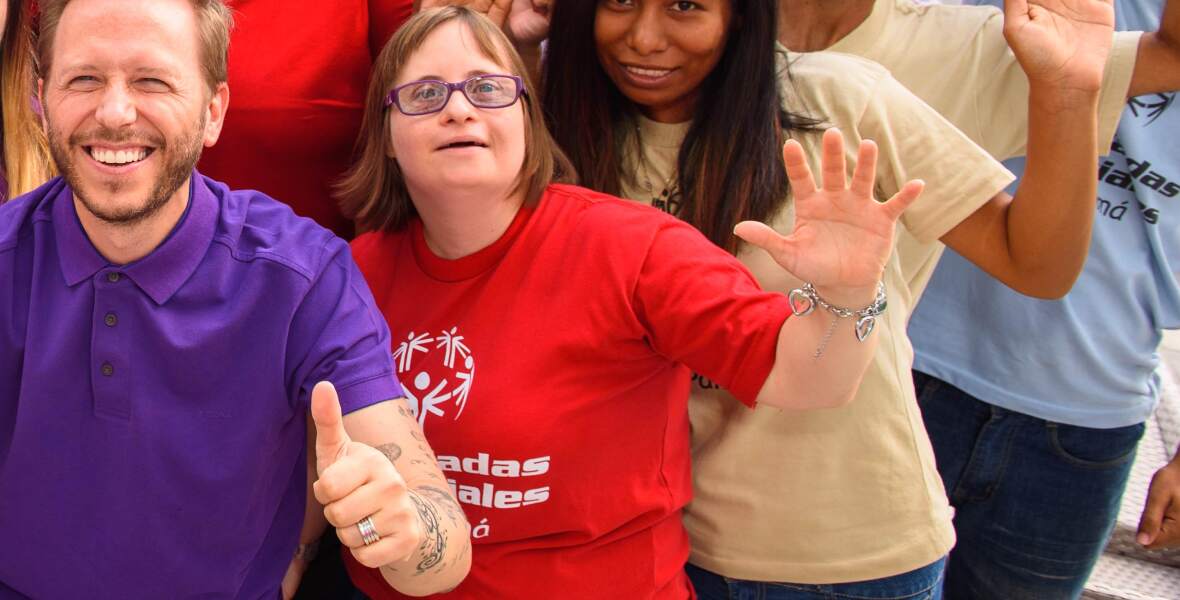 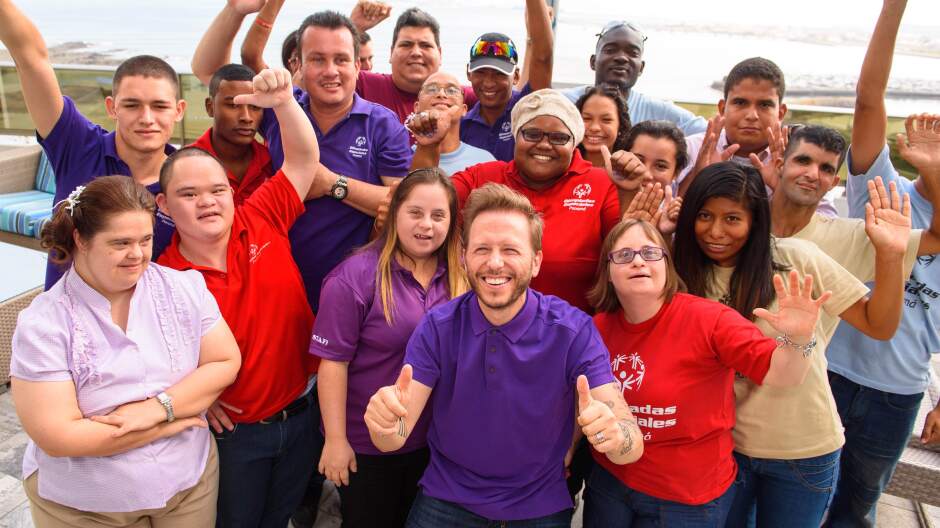 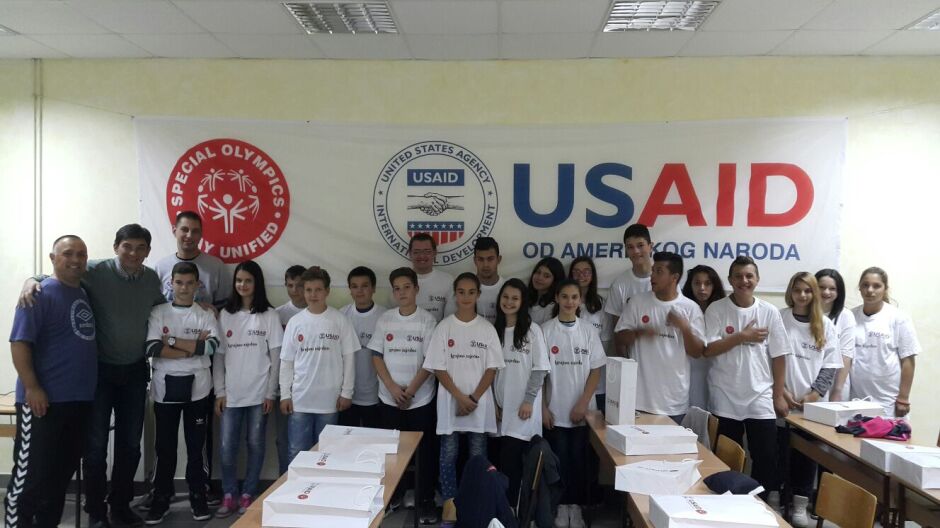 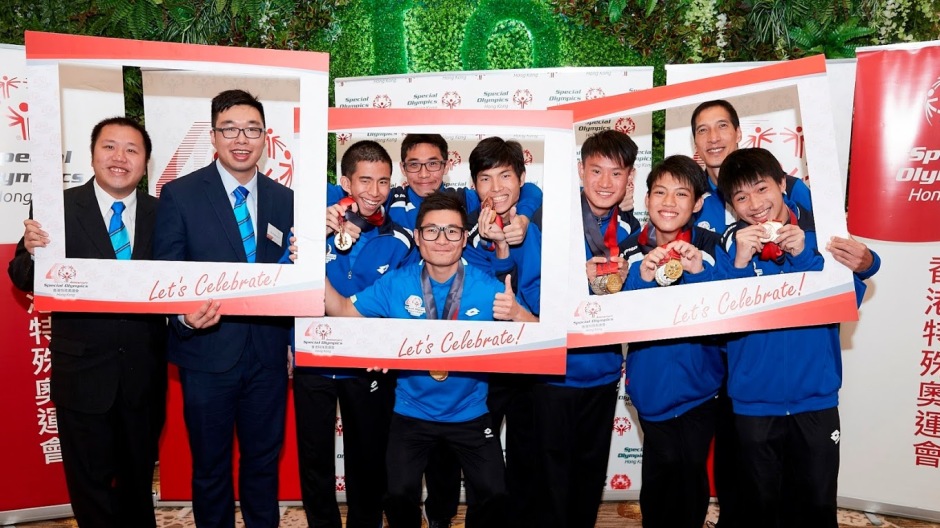 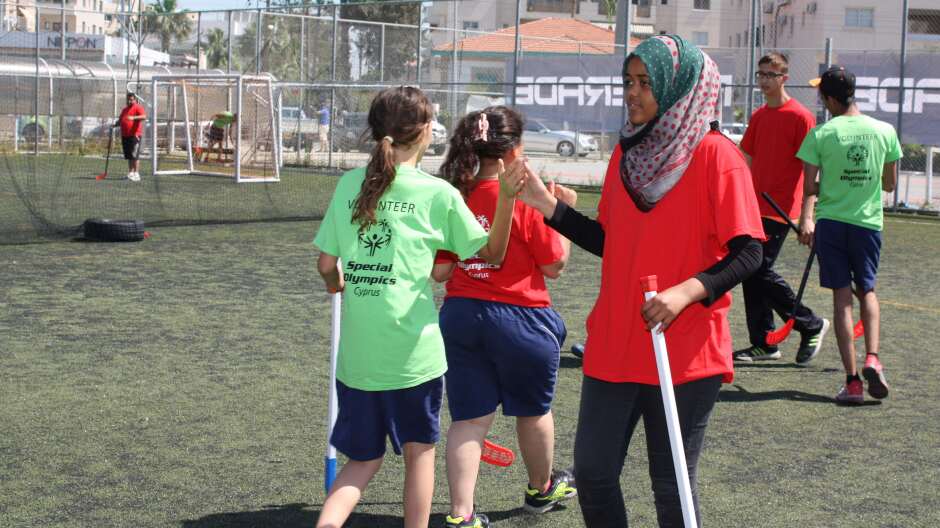 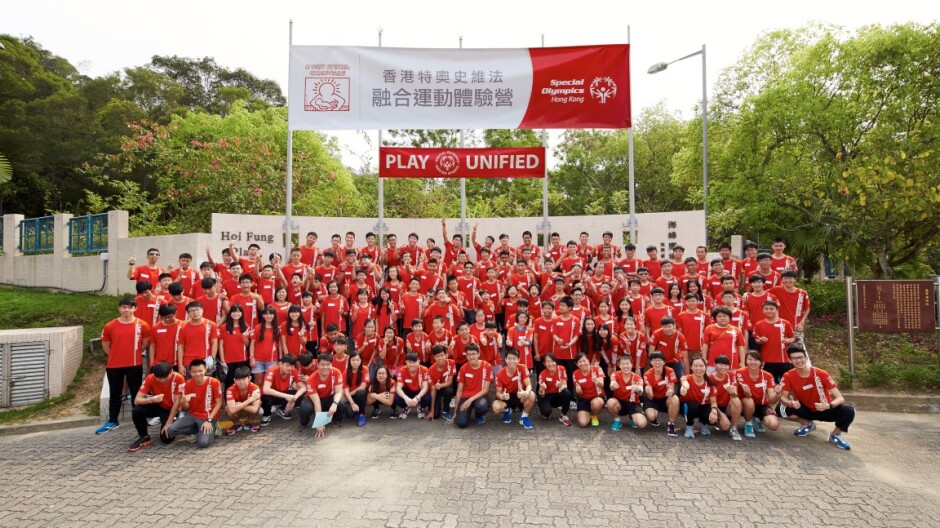 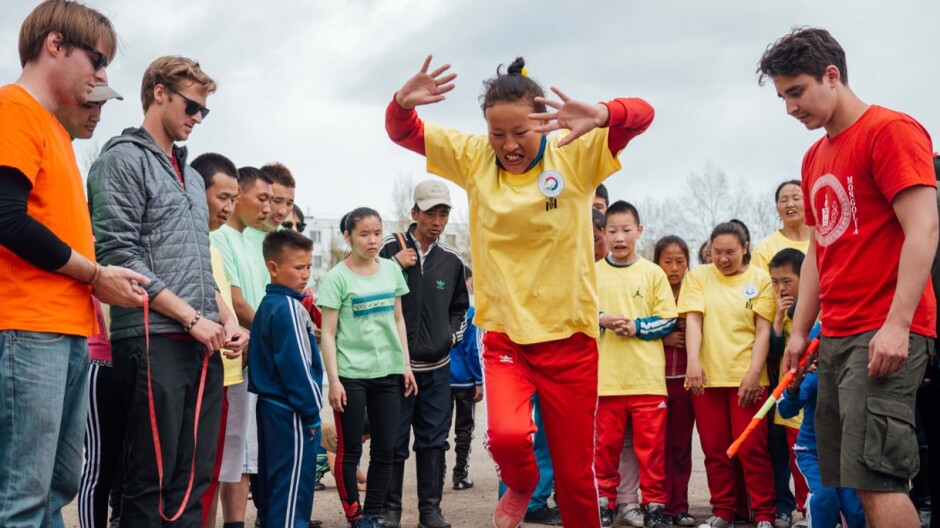 Beraldo e Luana Souza
Building an Inclusive World
Special Olympics is working toward an inclusive world where people with and without intellectual disabilities (ID) play Unified Sports together, work together, celebrate life together. Yet, in many parts of the world, people with ID are shunned, abandoned, even locked away. To reach those future athletes and unlock their potential, Special Olympics is reaching out, urgently, wherever the need is greatest. Our government and community partnerships help us make the greatest possible impact.

In 2016, Special Olympics began work on a plan to address the needs of refugees with intellectual disabilities. Of an estimated 65.6 million displaced persons around the world, about a half-million have ID. In October, Special Olympics and Human Rights Watch briefed the United Nations High Commissioner for Refugees on this aspect of the refugee crisis. The goal is to increase social integration through sport for refugees and migrants with ID wherever possible.

Other partnership efforts target urgent regional issues. In Africa, malaria and HIV/AIDS are killers. Yet needed health care and counseling don’t always reach people with ID – or their families. With the help of ExxonMobil, Special Olympics Nigeria is pioneering a football program that combines the power of sports with health/nutrition awareness. This involves malaria and HIV/AIDS education, plus voluntary counseling, testing and services to people with ID, their families and communities.

This year, we renewed our partnership with the Peace Corps, which began in 2011. Since then, our collaboration has spread to 17 countries in the Americas, Africa and Asia Pacific. Special Olympics national Programs have worked together with Peace Corps volunteers to organize training and community forums, where people with and without ID learn and play together as a way of creating tolerance and understanding. They have worked especially well together to plan and hold sports competitions, including Special Olympics national and regional games in Mongolia, Botswana and the Philippines.

Our powerful partnership with Lions Clubs International involves some of the more innovative and far-reaching projects in the history of Special Olympics. Through “Mission: Inclusion,” Lions Clubs volunteers and their global youth network of Leos take part in Unified Sports, serve as keynote speakers at Family Health Forums, and support early childhood development programs for Young Athletes. They are also helping empower athletes by inviting them to join local Lions Clubs in more than 100 countries. The Lions’ goal is to provide key global, multi-sector support for all people with ID, one of the most marginalized populations in the world.

When the United Nations celebrated the 10th anniversary of the Convention on the Rights of Persons with Disabilities this year, Special Olympics celebrated, too. We share a continued commitment to inclusion of people with disabilities in all aspects of society, including sport, health, education and employment. On this occasion, Loretta Claiborne, who is Special Olympics International Board of Directors Vice Chair and Chief Inspiration Officer, represented athletes worldwide in her address to a UN audience.

Governments and leaders are recognizing the importance of including people with intellectual disabilities in every facet of society. In 2016, we saw this in breakthroughs around the world:

Leaders Who Are Changing the World
Special Olympics is working to change attitudes and change societies into welcoming, inclusive communities for all. To do this, we need visionary and resourceful leaders around the world.

In 2016, Leadership Academy workshops were held in Azerbaijan, Bharat, China, Mexico and the USA.

Their vision and inspiration are taking the Special Olympics movement into the future – everyday, everywhere!